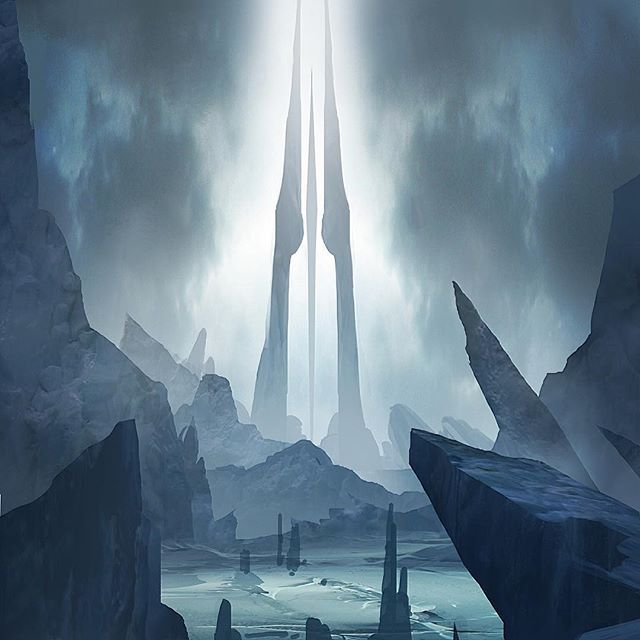 My mother is always chastizing me about all those Archive-entertainments I get into. She thinks I'm not practical enough, not contributing to Gianthome, not dating or looking for a boyfriend. She thinks I'm too enamored of the culture and ways of the "little people" and likes to remind me that they would all exterminate us if they could.

I think she's wrong. I mean, sure, our ancient oral traditions passed down from the creation of our race in the Interregnum Crisis make it clear how much the little people hate and fear us giants, but that was when we were all crammed in the Whorl. Nowadays we all live on a big planet. Plenty of room for everyone, and I think there's a lot that giant culture can contribute if only my conservative elders could see it.

Also, of course, there's the fact that we're apparently not alone on this planet, and all of us who come from the Whorl have bigger threats to worry about than each other.

So this all stems from a group of little people who came through the teleportation circle. They're apparently part of some "xenoarchaeology" academic group studying the ancient ruins. Of course they were quickly told about the Spire just a day or two by giantstride across the ice wastes. They took some time preparing for their expedition. Their smallest member, Professor Gahdee, had some REALLY fascinating alien liquid-metal armor. It clings like a second skin, yet becomes rigid in an eyeblink if subjected to kinetic force. It can also store magical energies and fire bolts of lighting… among other theoretical applications. I was dumbfounded to learn that he wished to trade it for more… ordinary magic armor. Apparently, though, constant exposure to the alien liquid-metal was actually changing him, giving him strange mental powers that derive from an alien civilization, so I can see why he might want to reverse that process if he's going to be poking about old alien artifacts.

So I spent a few days working with him on adapting a suit of magical plate-mail enchanted with radiation shielding, or "necrotic resistance" to use the old-fashioned terminology. The Professor wanted to see if it could be adapted to guard against the strange psychic energies of the alien civilizations he pokes around in. I think we were successful, and I learned a ton about artifice-magic. I can't help but feel I got the better end of the bargain… I got hands-on artifice-training AND a cool alien artifact that might give me alien superpowers. Nice!

He was able to do things with the plate-armor I didn't think possible, installing magical powered-systems that make it function in ways similar to what he was able to do with his liquid-metal tech. I'll have to experiment myself…

But anyway, once their flying ship arrived (made of the same alien liquid metal? It sure seems so…) I offered to guide them to the Spire. I had poked around there a few months back and found the ice-tunnels that lead to the heat-vents out of the facility at random intervals, but especially when the Spire retracts. We did a flyover as they watched the spire retract and they entered the tunnels. They had barely stepped inside when they came under attack from some sort of burrowing crystal-beasts. I was tempted to jump out of the ship and help, but they had shattered the big one and killed its three babies before I could get halfway there… They're badasses, so I returned to the ship confident in their surival.

And yeah, a few days later they came back out. They were pensive, apparently the underground facility that houses the Spire is something pretty special in terms of ancient alien artifacts. I don't have the sort of Archive permissions to see the results of their investigation, but they did tell me a lot, verbally, about the fact that TWO different alien civilizations still exist on the planet… one lives deep beneath the sea (the tentacle-civ that Tathaa serves) and the older one exists in some sort of spirit-realm, the people having left their bodies and all physicality behind millions of years ago. It's that latter group that apparently built the Spire, and it serves some vital function they were unable or unwilling to fully explain in preserving that particular society.

A week ago I had lived secure in the common-knowledge that the precursor civilizations were gone. I guess that security is gone now. But imagine how exciting it would be to share culture and technology with a wholly different species! Provided they don't drive us into the sea like they did the leviathans…

Well, off to tinker with my cool alien armor.