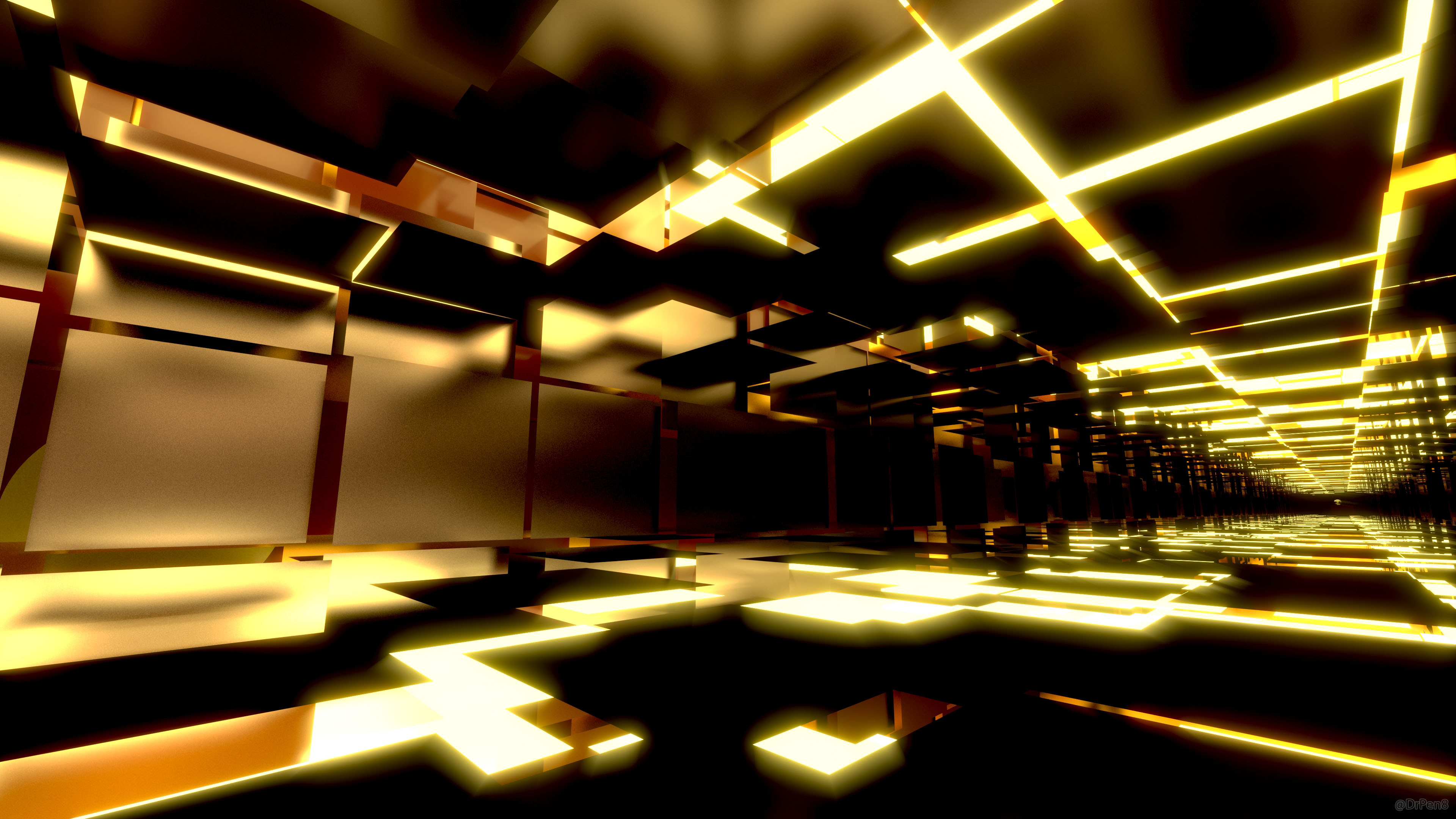 It stings, after suddenly finding my power, my connection to this world, my ability to aid my companions against the dangers that assail us, to be once more put in a position where I'm next-to-useless. As we rested after the wood-dragon attack we sought various ways to help our ship repair itself. The Professor plugged his strange armor into the ship, using the power from the built-in lightning cannot to help give it juice, but Devosine, from the Pilot's circle, told us some damage to the defense systems was blocking the self-repair systems. He asked us if he could try something strange to help the ship out and we agreed.

The next thing we knew we were disembodied spirits floating INSIDE the ship's systems, connected to our bodies by strange golden cords. The interior of the ship's systems appeared to our minds to be moving plates of gold suffused with gold light in an otherwise weightless and directionless void. No sooner had we arrived than Tathaa's familiar, Mucus, began to melt, his spirit-body becoming a black oil that started to suffuse our surroundings. Tathaa asserted this was nothing to worry about, that his god was seeking to "change" the ship so it wouldn't present as such a threat to the native life forms. The distant mind of Devosine instructed the Professor to use his soul-link to his armor, which had once been part of the ship's self-defense system, to track the self defense system itself. 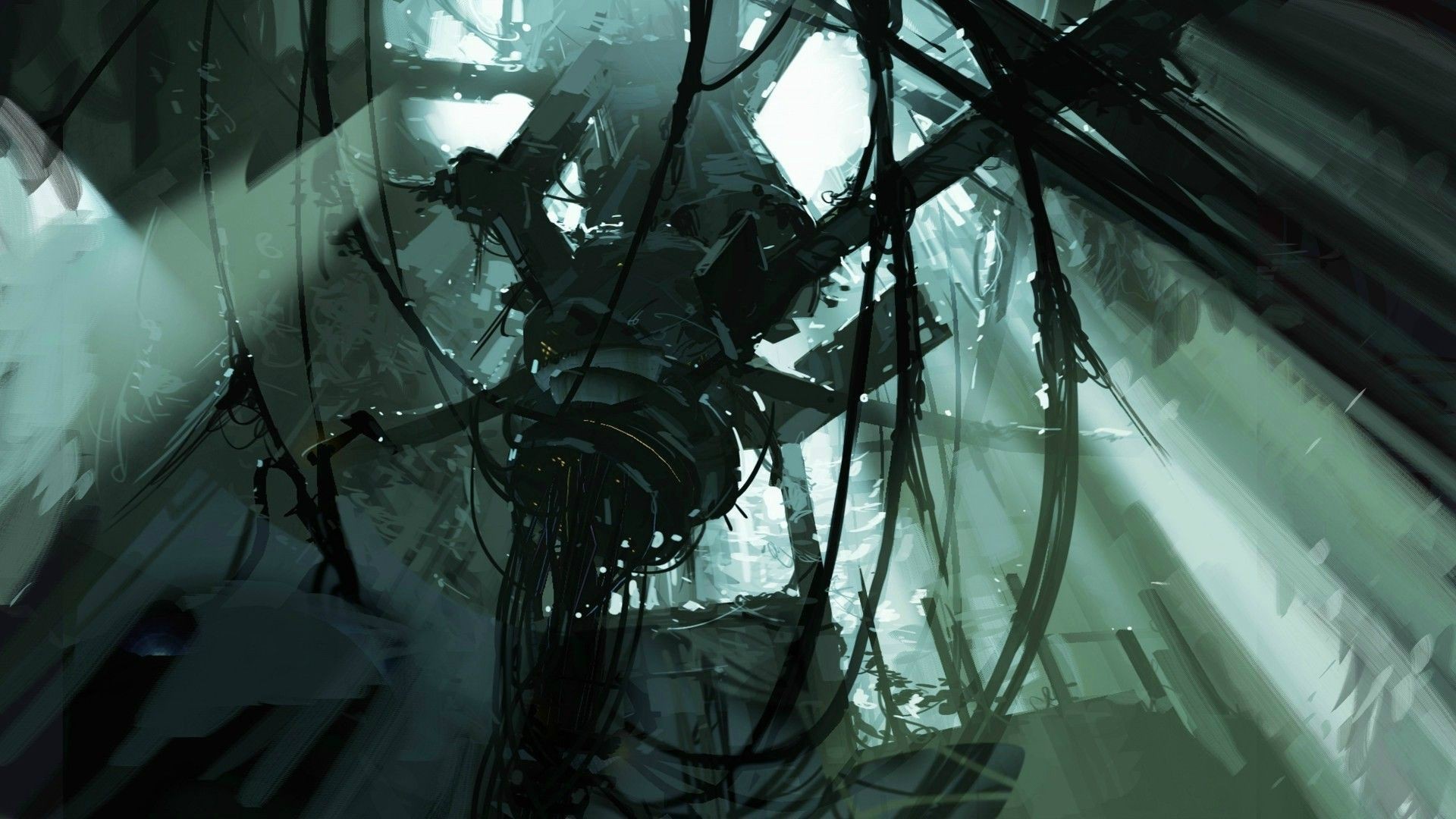 As we did so, our golden-black surroundings become more… rusted-steel colored, probably our minds projecting our impression of decaying or broken-down mechanical systems on our surroundings. We entered a passage filled with a decaying and mobile structure with eight enormous whipping and grasping limbs. As we engaged it in spiritual combat, we understood it to be a metaphorical manifestation of the broken self-defense systems choking off and corrupting energy and data seeking to pass through them. Through brute metaphorical force we shattered what remained of the self-defense systems and golden light poured through once more. We still weren't done, however. 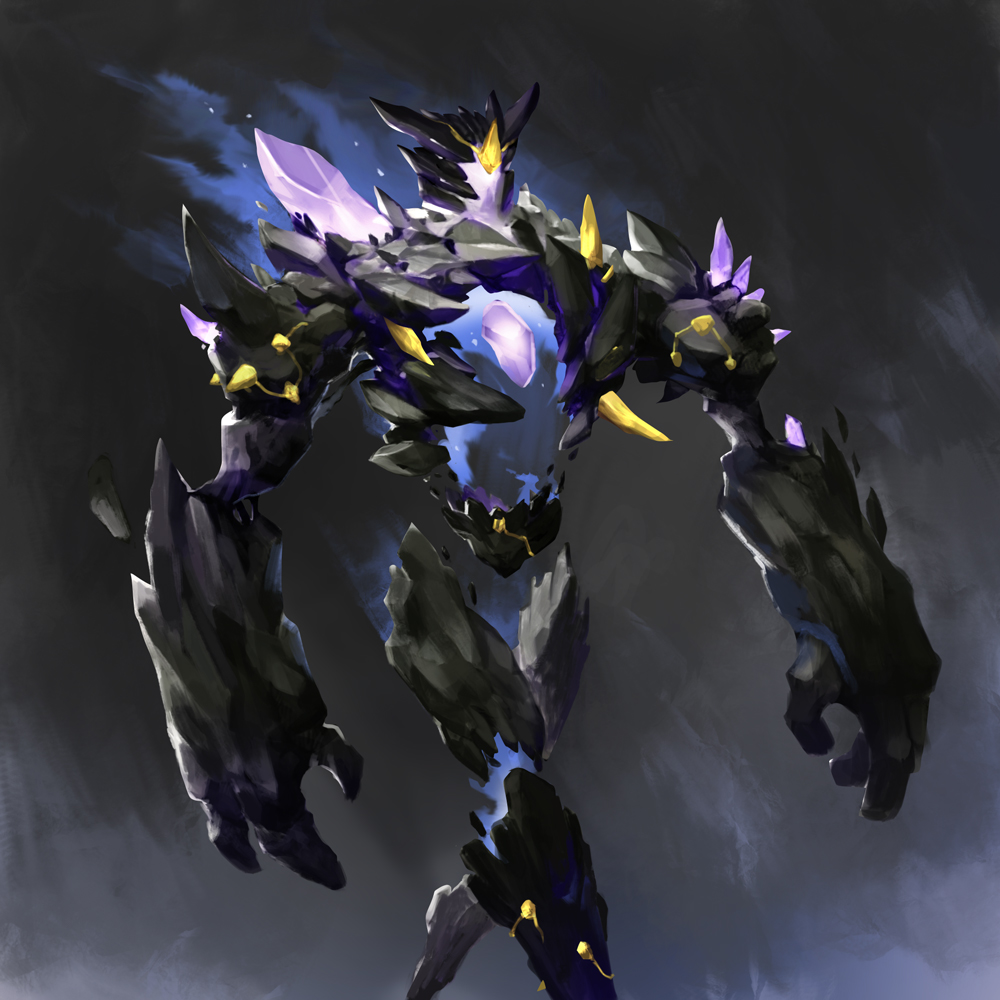 Devosine, from afar, told us that some other system was gorging on energy and he wasn't sure what that system was or what it did. We moved onward until we saw something that to our spirit-eyes looked like a construct made of glowing crystal. It was, indeed, absorbing most of the golden light that suffused the realm. We stopped to study it, as it did not immediately attack us. The Professor eventually figured out that it was apparently an extremely destructive and explosive self-destruct system. The creators of this ship apparently also intended it to be a weapon of mass destruction if necessary. We weren't sure what would happen if it absorbed too much energy, but we did know that disabling would free up a lot of energy.

In the fight, it hit Wind in Bamboo so hard they winked out of existence. We could only hope they were sent back to their body as we finished dismantling it. Power began to redistribute evenly once more, and we followed our golden cords back to our bodies. We all woke up. Bamboo did not. Fortunately they weren't quite dead yet, just traumatized to unconsciousness. The Professor applied some magical healing and we rested along side our poor battered ship.

It seems that our rest also permitted Tathaa's Leviathan patron to fully subvert or alter our vessel. The Professor reset the systems and now… all the blue lights and glyphs, even the blue ring of fire that manifests as a central control system, are golden-amber, and the hull is no longer silver but a liquid black color. Most disturbing, the pilot is no longer superimposed with Devosine's stylized "ghost pirate" image but rather the liquid-black tentacled form of that the Leviathan took when we met it in the undersea ruins. Becoming the pilot is now fraught with slithering whispers that try to slide into your mind. Tathaa, at least, finds it all quite comfortable and has discovered the ship doesn't drain them at all to operate.

And so, we continued our journey to the Hives. It took a bit longer than anticipated with some back and forth tacking to find our bearings, and we rapidly discovered ourselves running out of decent food. Thanks to the professor we had enough water, beer, and wine (from an ingenious magical jug) to keep us hydrated, but as for food, the jug could only create honey, mayonnaise, and vinegar. Man does not live on mayo alone, so we started looking for food or for someone to trade with to get food. 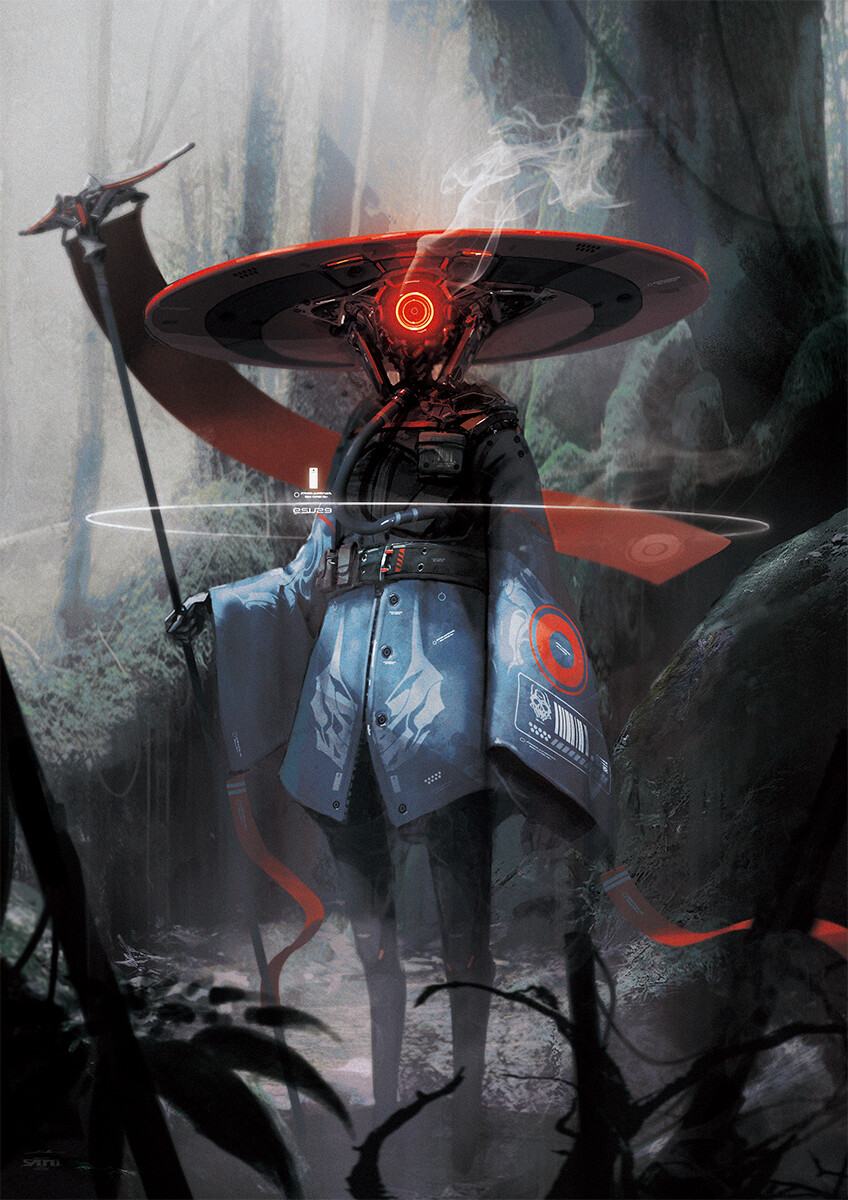 Bamboo found us a tribe of nomads. We landed stealthily a bit away and approached on food bringing trade goods and friendly faces. The tribe held about twenty people of all ages, carts meant to be towed by strange six-legged lizards, tents made from lizard hide. They were aware of us before we arrived and we were welcomed by a human woman who named herself Rakta, a name Ananka apparently recognized, and a very strange mechanical being. After the initial diplomacies, Captain Inouye began doing what he does best, namely haggling and trading. This resulted in more food for our travels and an invitation to join the clan's feasting.

After we got the tribe nice and tipsy on beer and wine they loosened up a bit and told us of themselves. They were a clan of "the People", one of twelve clans (now nine?) that migrate in long loops out of the community of Dune. Apparently each clan has a machine like this one, which Rakta called "Scarlet". These twelve machines, according to the tribe's legend, and the machines themselves, were created by the old god Brahma before Planetfall and sent down to Dune with the intention of making a survey of the planet and all its mysteries, the information to be stored in a system of "flawless memory" which was NOT the Archive. Indeed, the clans of "the People" considered the Archive to be an unreliable source of information, a source of decadence for the people of the City, limited by the flaws of human memory, whereas their god-given machines recorded all their experiences and stored them outside the limitations of their own souls.

Obviously the Professor and Ananka found this Scarlet to be quite interesting. They reflected on what a shame it was that they had left Devosine with the ship, and we all decided that our new friends among "the People" could be trusted to see it. I called up Devosine and had him fly over to the camp. The "People" were most impressed, as I imagine they were, and this permitted Devosine an opportunity to speak with them, and more importantly, inspect Scarlet himself.

As for me, I am heartened by the hardiness and survival skills of humanity in the face of an intrinsically hostile planet. If these people could survive nomadic existences for a hundred years, what more might we accomplish?