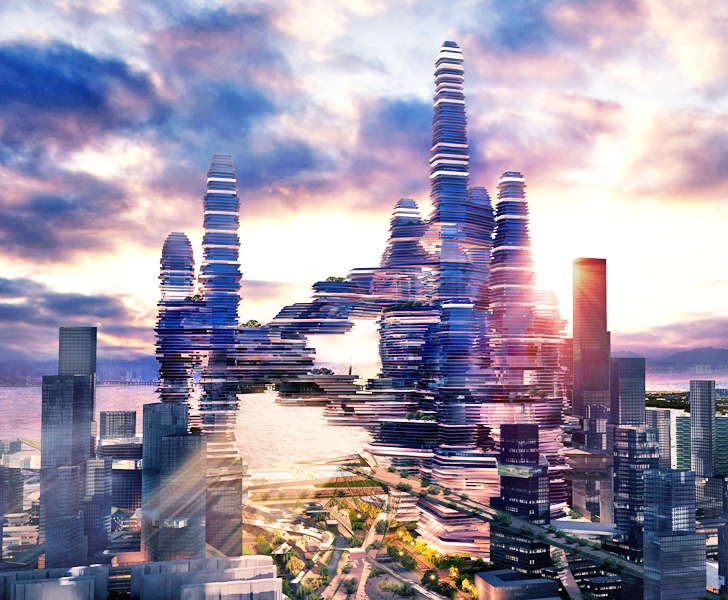 A hundred years ago the Whorl arrived over Paradise. For a hundred-thousand years the inhabitants of that immense vessel lived and died, generations knowing only that it was "the world" to them. It was a time of great and momentous change. The population came to the surface while the Whorl deconstructed itself, its pieces and resources forming the new City of Planetfall. With the process completed, the gods had fulfilled their function and died, or at least that's what the Oracular Council teaches. Today, a century after those events, the population is roughly divided between the Citizens of Planetfall, who live in a techno-utopia guided by the millennial wisdom of their forebears, and the diverse tribes of Outlanders, those who have chosen instead to settle the strange and alien wilderness with its smattering of enigmatic, ancient ruins.